Roxane started off her career in Paris as a communications and public relations persona, building brands such as Margiela where she handled press from 1999 to 2006 and Acne between 2007 and 2010.

She also acted as fashion editor for Self Service, before moving to NYC in 2011 to marry drummer Pat Mahoney and build a family.

In NYC, she has developed strong professional relationships with clients such as Neiman Marcus, Lord & Taylor, Fossil, Anthropology, Adidas, Saks, DKNY, Tommy Hilfiger, and Harper’s Bazaar to name a few. 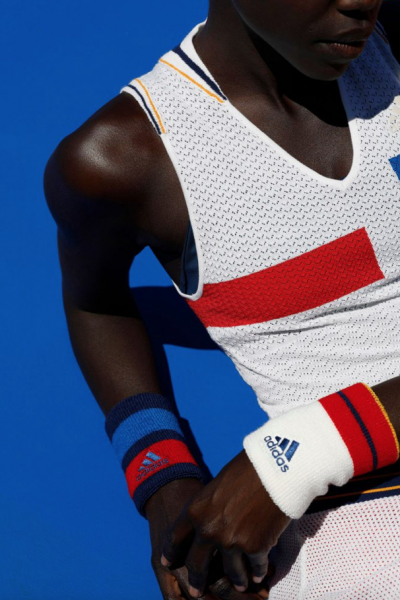 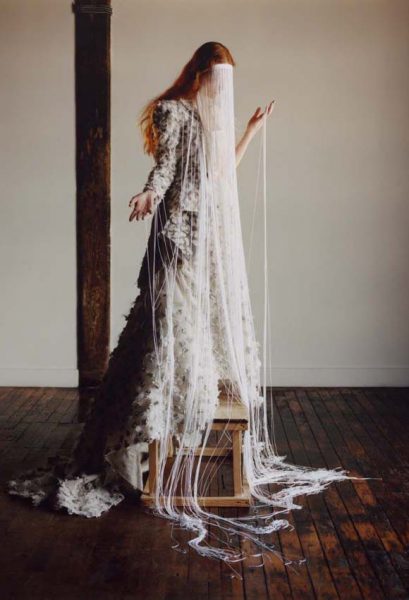 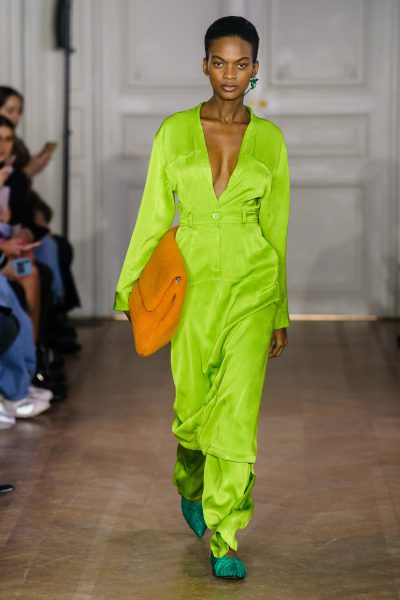 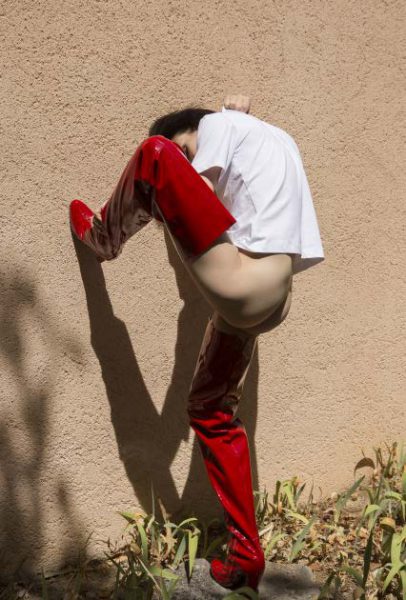