Alex Majoli is an Italian photographer associated with Magnum photos most known for his documentation of war and conflict throughout the world.

With works covering the Kosovo war in 91, the closing of an Insane Asylum in Leros Greece where he documented the reintroduction of the inmates to society in 99 and the fall of the Taliban in Afganistan and Iraq in 2001 to name a few.

At age 15 Majoli worked with Daniele Casadio, while joining the f45 studio and studying at the Art Institute in Ravenna, where he graduated. Afterward, he then went to South America and began working on his ongoing personal project Requiem in Samba, where he also began making a series of short films and documentaries.
Alex’s published books include: One Vote (Filigranes Editions, 2004) and Leros (Trolley, Italy & Phaidon, UK, 1999/2003), Congo ( In collaboration with Paolo Pellegrin, Aperture 2015).

He continues to document conflicts worldwide for several major magazines including Newsweek, The New York Times Magazine, Granta, and National Geographic. He has also contributed to major publications such as Vogue, Vanity Fair, and Wallpaper. With his profound and emotional perspective Alex has worked for wide range of commercial clients varying from Nike to Burberry creating a premium feel for each and every project. 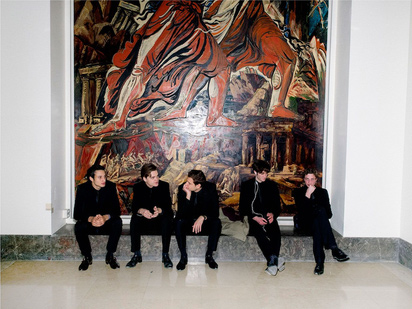 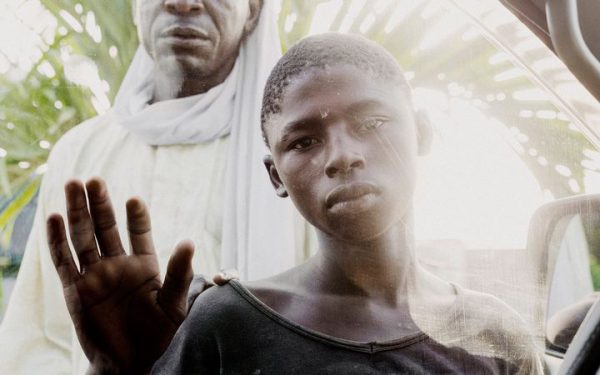 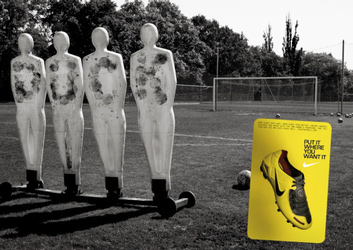 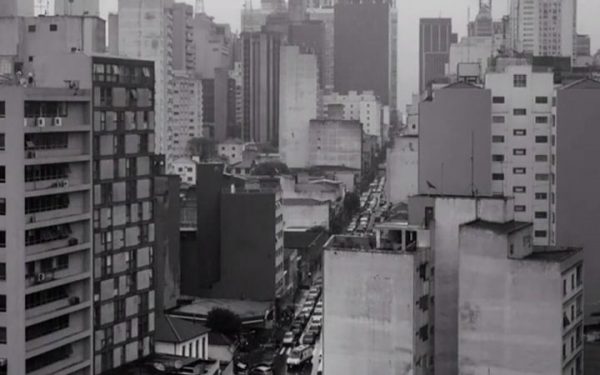